Daniel Mishin is a Ukrainian-American entrepreneur, founder and CEO of June Homes, a PropTech startup that’s revolutionizing the rental experience for both tenants and landlords. His interest in real estate began with a missed train and an unplanned stay in a cheap youth hostel. This experience captured his imagination and inspired him to start his first business at an early age, turning his grandmother’s empty apartment in Ukraine into a bustling short-term rental space for backpackers.
‍
By the time he was 20, Mishin had developed this scrappy passion project into a successful brand known as Bear Hostels, which became the leading youth hostel company in the CIS region. In 2012 Bear Hostels was majority-acquired by a large restaurant holdings, Planet of Hospitality Holdings. That same year, the holding company announced a $100M investment program in youth hostels and Mishin became the CEO of the Joint Venture.
‍
Under his leadership, the company expanded into new markets and launched new brands, including Privet Hostel—the largest hostel in Eastern Europe with conference facilities, gyms, communal bars, and 300+ beds. In 2015, Mishin exited Planet of Hospitality Holdings and joined a private investment holdings to lead investments in media, tech, real estate and startups. He was the youngest executive in the company’s history.
In 2017, Mishin has moved to New York where he got to experience the challenge of apartment-hunting firsthand. Prohibitive costs, predatory fees, complicated requirements, long-term lease commitments—it seemed impossibly difficult to secure housing under these terms. He started June Homes because he saw an opportunity for innovation that could benefit tenants as well as mom and pop landlords struggling with vacancies. The company’s unique business model is designed to help people find and easily apply for housing in major cities around the world. They can choose custom lease terms, take virtual tours, and fill out convenient online applications. “June Homes runs much deeper than addressing a desire for flexible living, which is now table stakes in today’s world,” says Mishin. “This model brings more transparency and equity to the real estate experience.”

Mishin was named “Best Young Entrepreneur'' in 2011 and was a recipient of the “Global Student Entrepreneur Award'' in 2012. He was ranked on the “Top 5 Student Entrepreneurs In The World'' list by Entrepreneurs Organization. He has been included on “30 under 30” lists by Nordic Awards, Snob, and Expert Magazine, and featured in Forbes, Entrepreneur, and Business Insider. He is married and lives in New York City with his wife, Anastasia.

Planet of Hospitality will invest $100M in building a network of Hostels by 2018
The co-owners of "G. M. R. Hospitality Planet" started the implementation of the hotel project.
Read More

This Company Finds Tough Problems In the World, Then Launches Startups to Solve Them
Kairos is a company that creates companies. And those companies have a mission: Solve the problems that need solving
Read More

How to create a $2 million business in 20 years
Daniil Mishin, a 20-year-old entrepreneur from Sevastopol, told Forbes how he created the Bear Hostels network...
Read more...

This Company Finds Tough Problems In the World
On a recent sun-drenched spring afternoon, Daniel Mishin is strolling through the townhous...
Read more...

A Good Night's Rest for $18 or Less
He has zigzagged from continent to continent with only a backpack on his shoulders. His next mission is a bike...
Read more...

What is it like for an ambitious startup to get...
prodigy of Russian small business. By the age of 20, he created a chain of hostels Bear Hostels, became a star...
Read more... 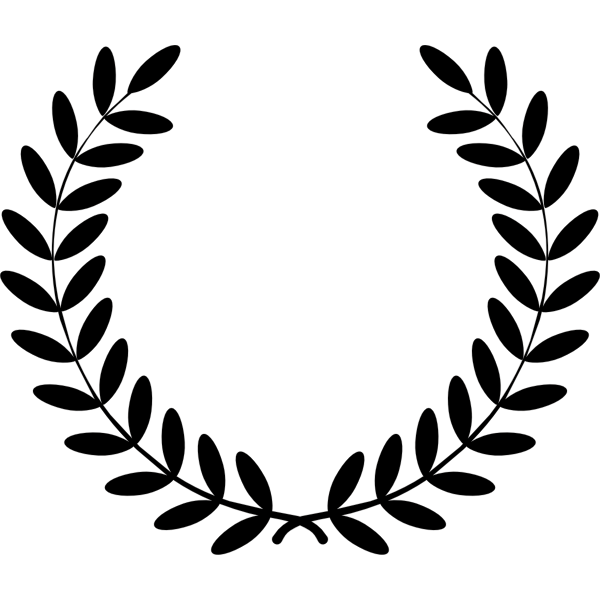 Top 5 Student Entrepreneurs in the World 2012
The Global Student Entrepreneur Awards (GSEA) is the premier global competition for students who own and operate a business. Daniel Mishin won the Russian National Competition and represented Russian Federation in Global finals at New York Stock Exchange. Daniel competed against entrepreneurs that represented 40+ countries and was selected among TOP 5 finalists. 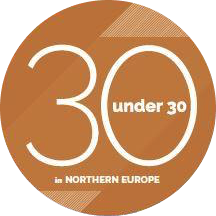 Nordic 30 under 30
The Nordic Business Report originally appeared in print during 2012-2016 and has reached a circulation of 100,000 in Northern Europe. Nordic Business Forum is the leading business conference in Europe. Daniel Mishin was ranked as 30 under 30 in 2014 alongside Pavel Durov of telegram and Morten Strunge of Onfone.

10 Russians under 30 by Snob.ru
Snob.ru is a popular media outlet in Russia and was named “The Russia’s glitziest magazine” by Financial Times in 2011. In 2012, Snob’s 10 editors initiated a special project called “10 Russians under 30” to select the 10 highest-achieving Russians under the age of 30. Daniel Mishin was selected as one of the winners alongside Washington Capitals player Alexander Ovechkin and Groupon co-founder Elena Masolova. 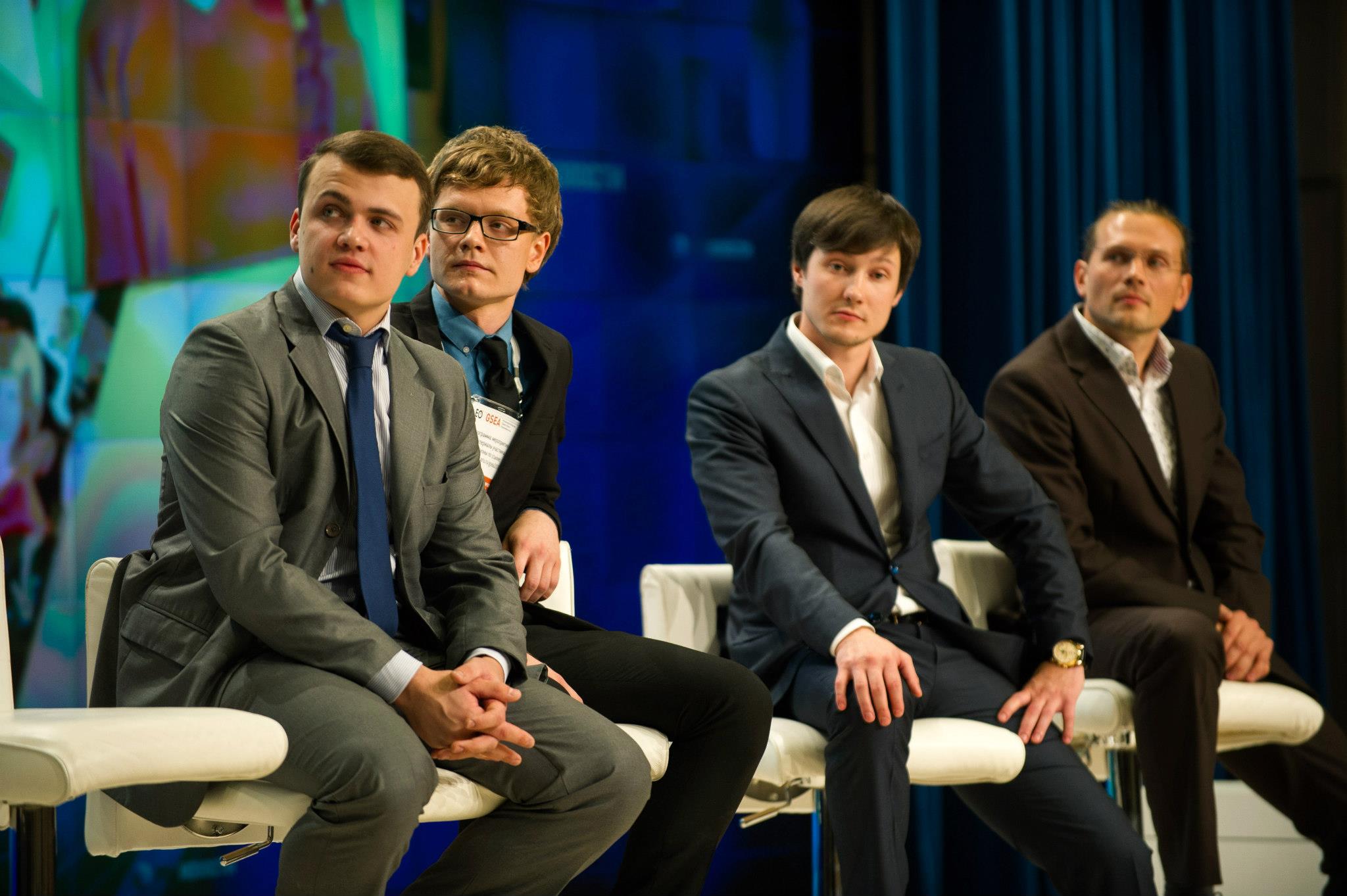 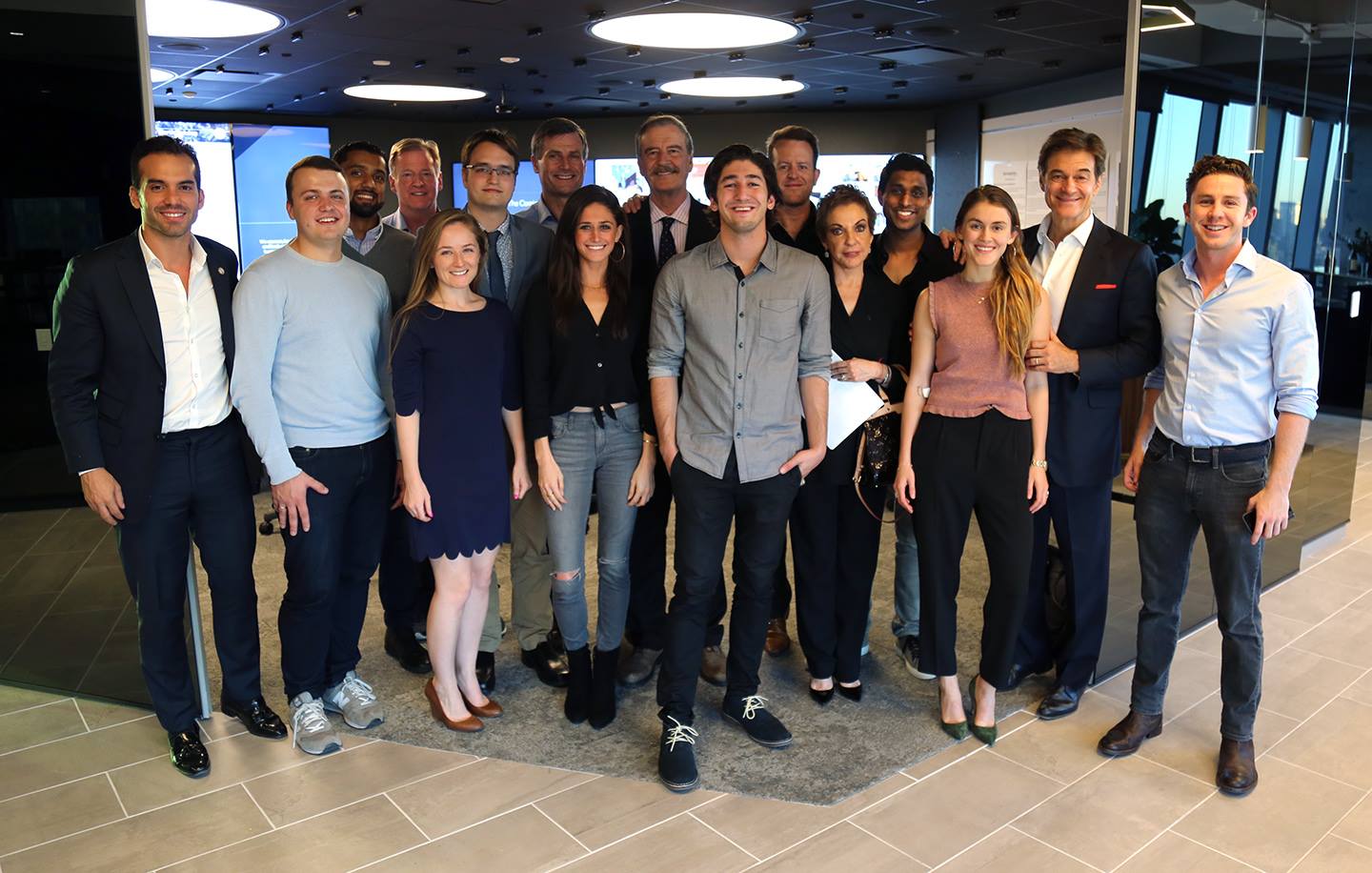 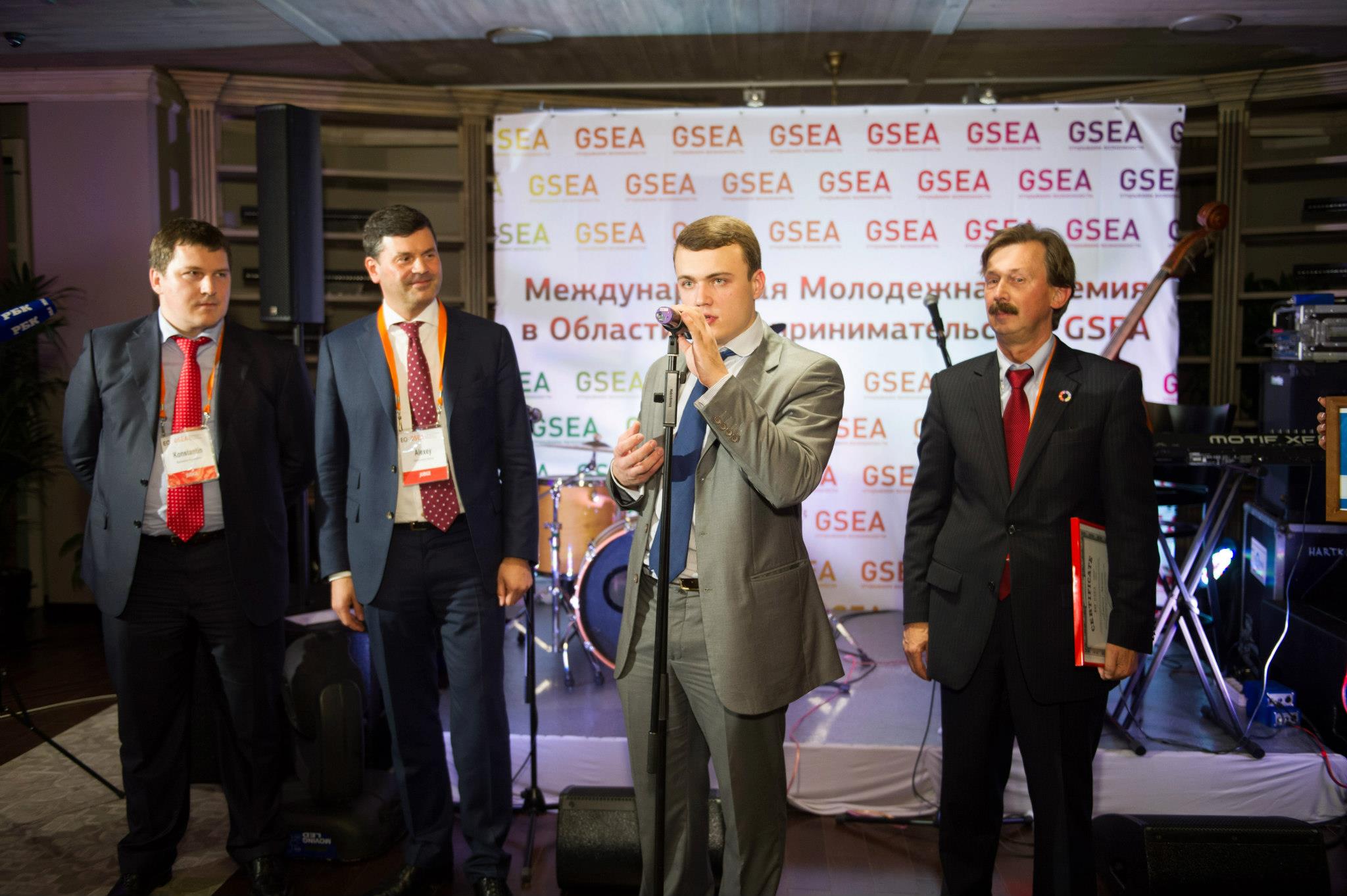 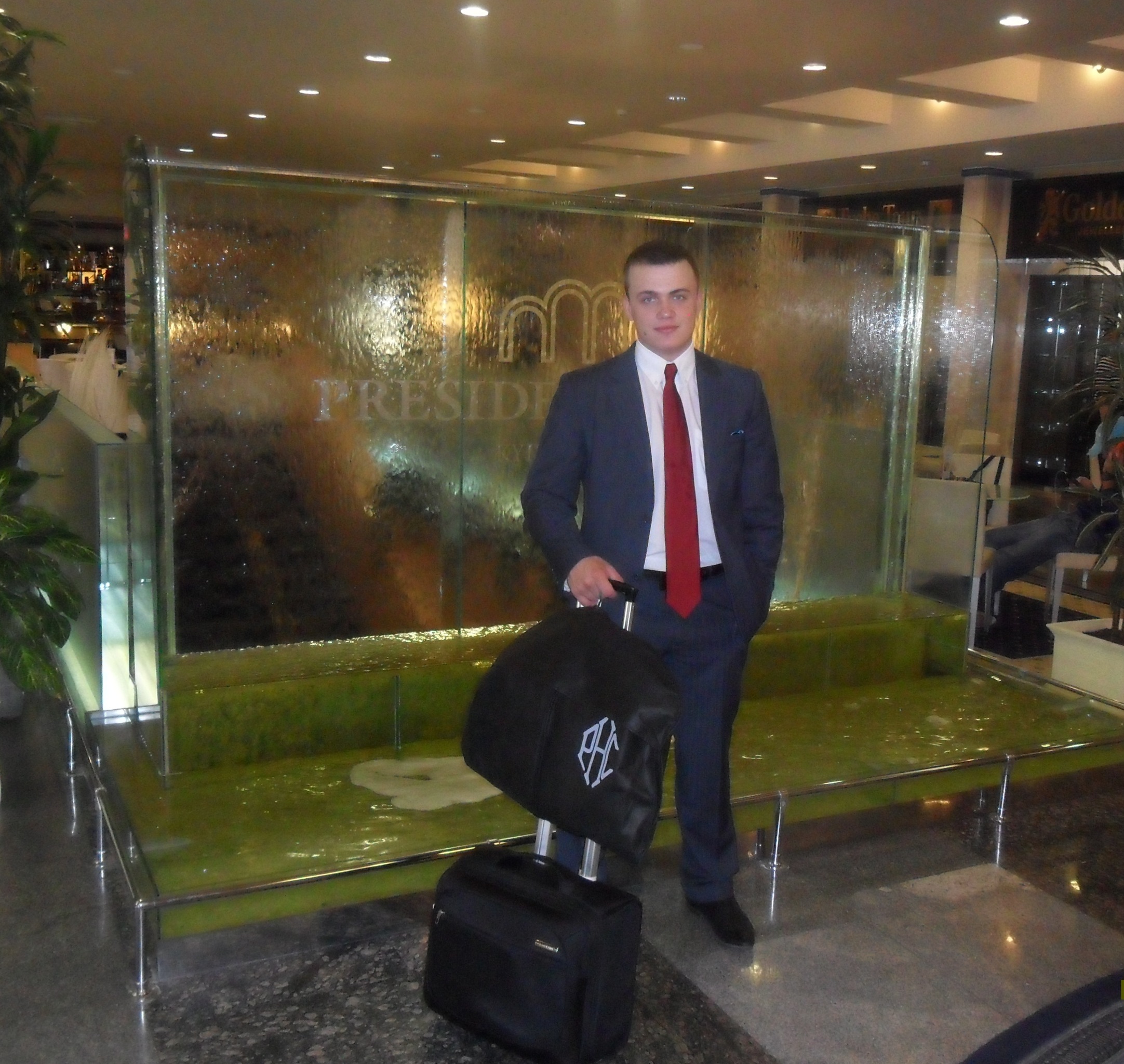 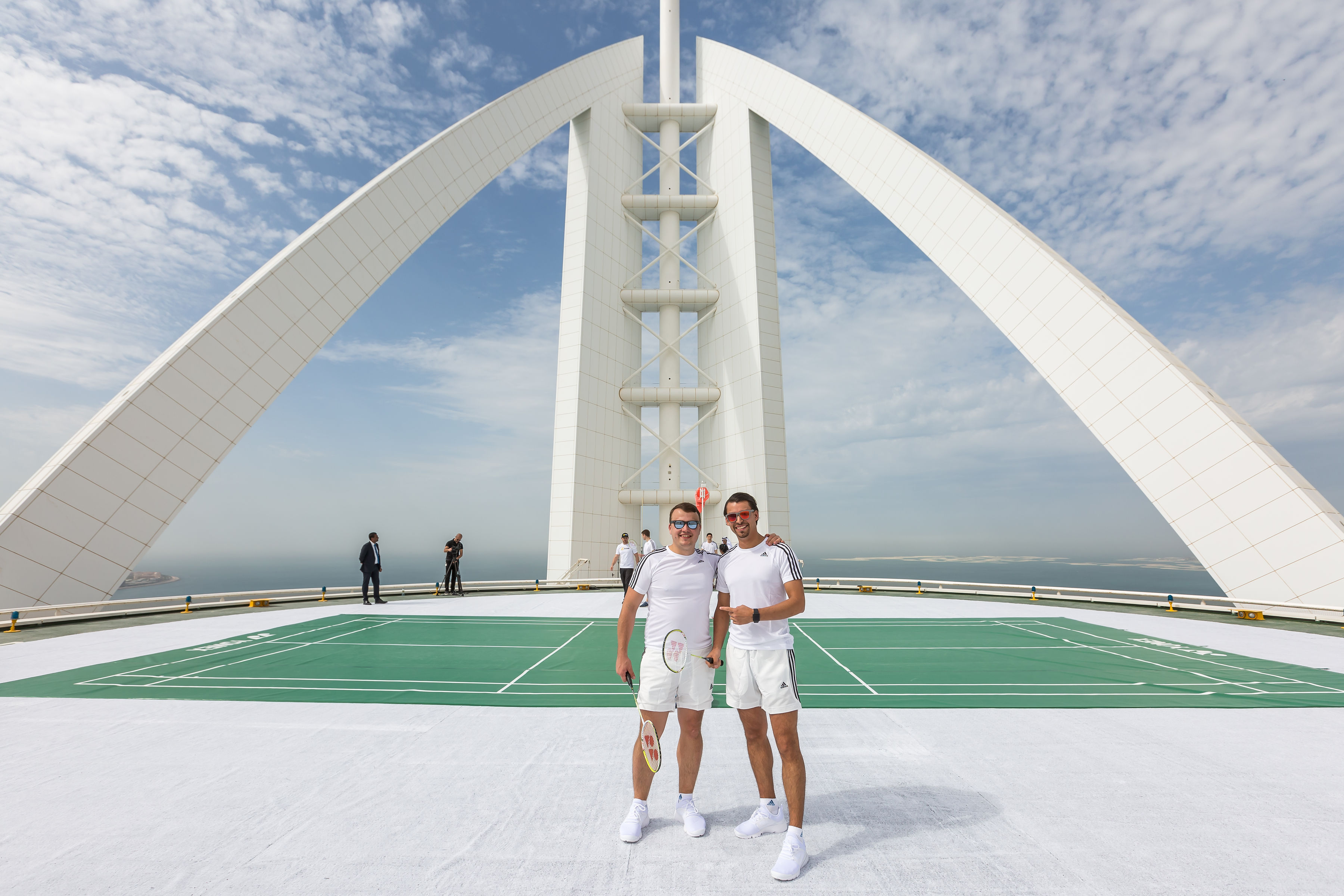 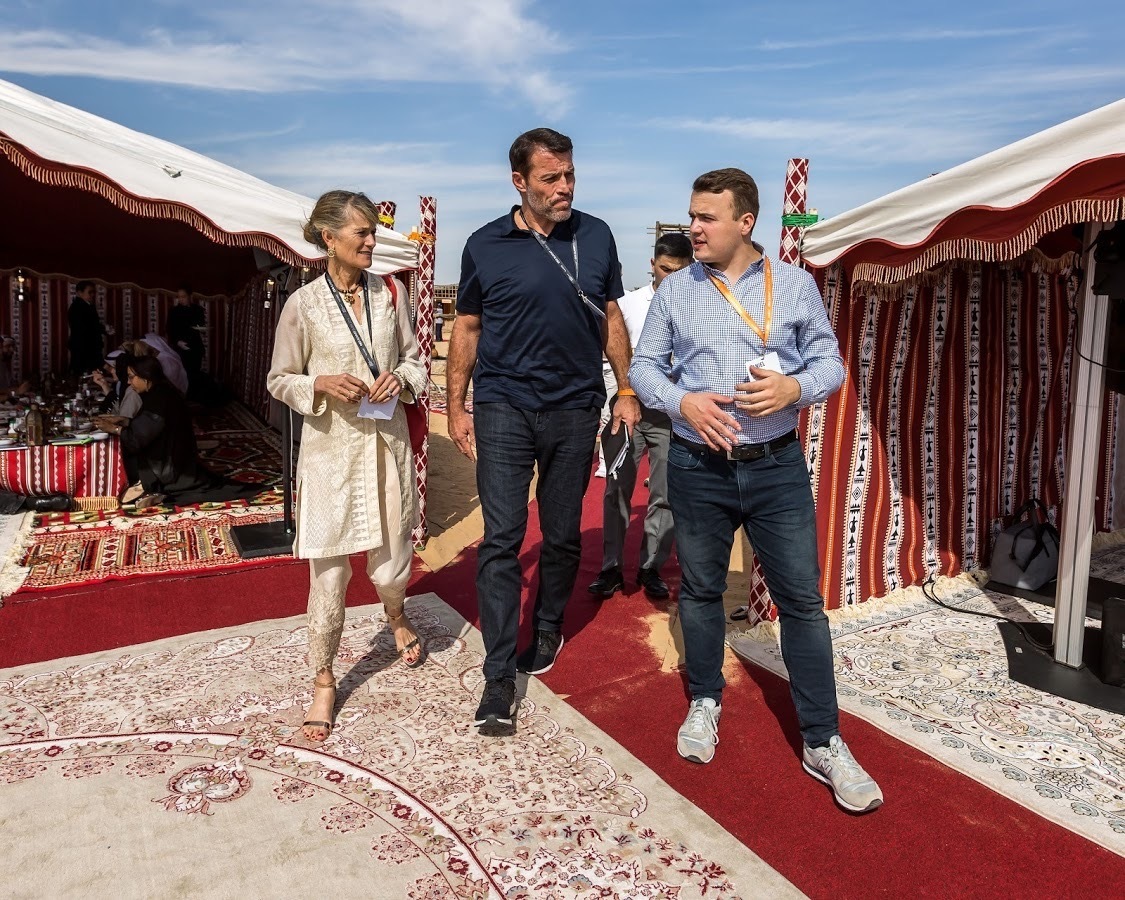 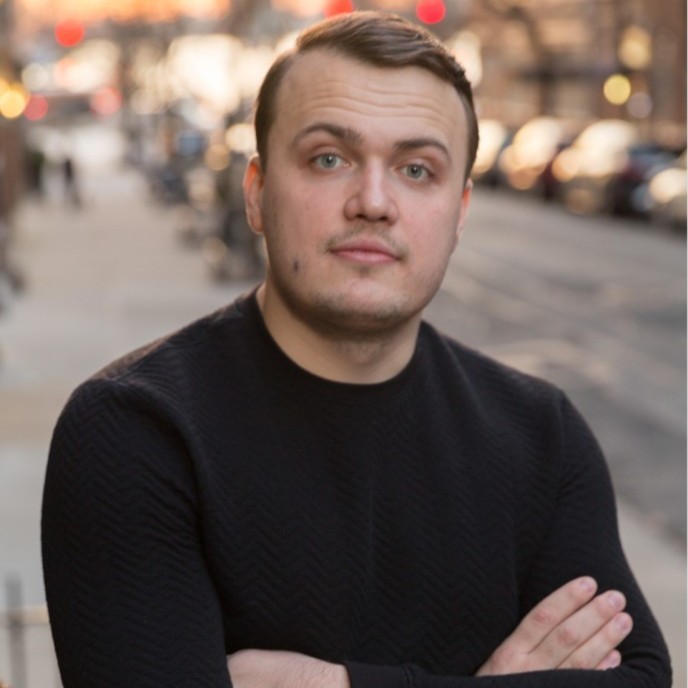 June Homes uses technology to fix the broken housing system by removing friction and high transaction costs for both landlords and tenants.

Prior to June Homes, Mishin founded Bear Hostels — the leading youth hostel company in the CIS region. In 2012 Bear Hostels was majority acquired by the largest restaurant company in Russia - Planet of Hospitality Holdings.

Same year the holding company announced a $100M investment program in youth hostels and Daniel became the CEO of the Joined Venture. Under Daniel’s leadership, the company has expanded in new markets, launched new brands including the largest hostel in Eastern Europe - Privet Hostel.

After exiting “Planet of Hostels” in 2015, Daniel joined SPP as Head of Investments, Growth and M&A. SPP is a multi-billion holding company in Russia that operates various businesses ranging from the largest movie/TV content production company in Russia to various popular mobile apps, digital media, luxury travel and hospitality businesses.